Adys received her Bachelors of Science degree from Virginia Commonwealth University with a concentration in Mass Communication. While working as a designer for a Richmond-based company, she has had the opportunity design for many mediums, including print brochures, business cards, posters, and stationary, as well as larger advertising mediums such as buildings signs and plaques. Adys has expanded her design experiences to include web design mediums, and frequently works in Adobe Photoshop and Illustrator on both vector and non-vector based graphics. Quickly creating website comps allows Adys to expand upon a website idea and adapt that design to other mediums.

Prev. Client
All Clients
Next Client 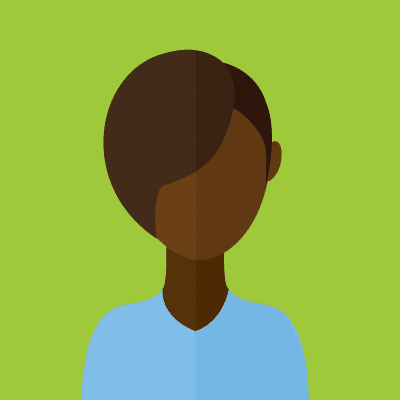 Shade Redd
"I came to The Dill Design to have a logo and some edits done to previous work I already had. I love them!! They responded to any inquiries I had promptly. They also assisted me with every change with no problems and I made a lot of changes. They were great to work with, very patient, and I love my logo!!! I would definitely recommend them to anyone who needs graphic design services." 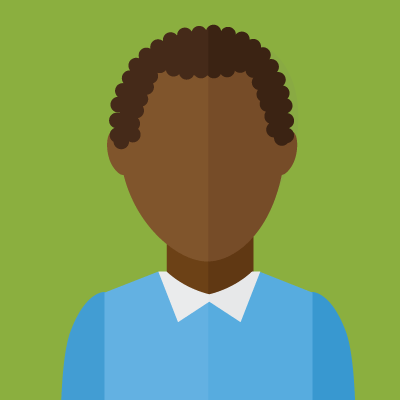 John Redd
"The Dill Design Group has been instrumental in assisting us with business branding and positioning us within the market place. I have been very pleased with the service and detail of their work. I'm looking forward to working with them on future projects."

Keith Kitchen
"These guys designed me a great site- I get compliments every time anyone sets eyes on it. They also do a good job of updating site- thanks!"

Will Radford
Owner
“I have been working with the Dill Design for 2 years. Chris is great to work with and very knowledgeable in his field. Lynn made us a Logo that gets compliments all the time. She has also made us fliers for events we host regularly. I cannot recommend them enough. Give them a shout you will be glad you did.”

Tobias Noyes
COO
“If you're a small business owner, I cannot recommend The Dill Design more highly! Chris created a beautiful and intuitive website for me, and Lynn designed an awesome new logo. They're talented, affordable, and a joy to work with.” 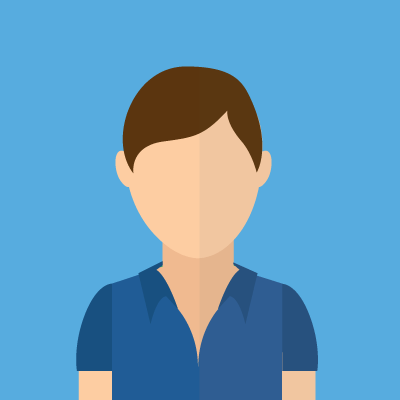 “The Dill Design created my website, my company logo, and printed my business cards. I am 100% satisfied and gladly give them my highest recommendation. William S. Newsome, Esquire. Newsome Law Office PLLC.” 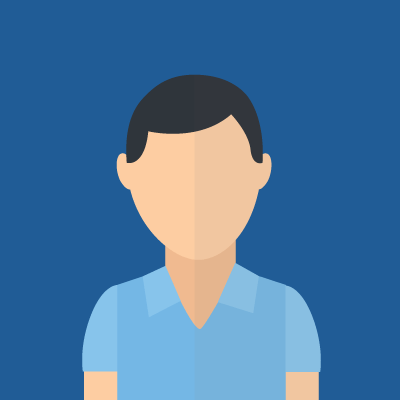 “The Dill Design has performed beyond my expectations. Their achievements on behalf of Commonwealth Industrial Services has been impressive.”